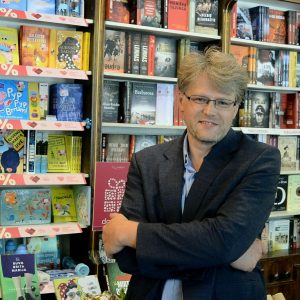 21st century is often called the century of Asia. The eastern part of Asia, containing countries such as China, Japan, Korea and Taiwan, accumulate about a fifth of the world’s population and a quarter of its economy. The region boasts of its advanced ancient civilizations and refined traditional culture, but is also well known in today’s world for its unique pop culture.

Azija LT builds bridges between these countries and Lithuania. We offer services for travelers, businesses and anyone interested in learning, visiting and understanding each other.

We gladly invite you to join us on this trip.

We are currently looking for people who are interested in arranging creative workshops to our students. Please do not hesitate to contact us if you have something to share.

With us you can learn new languages, we provide translation services and consultations, help to find business partners or plan your trip to Lithuania. We provide an opportunity to broaden your knowledge about European and Asian cultures.